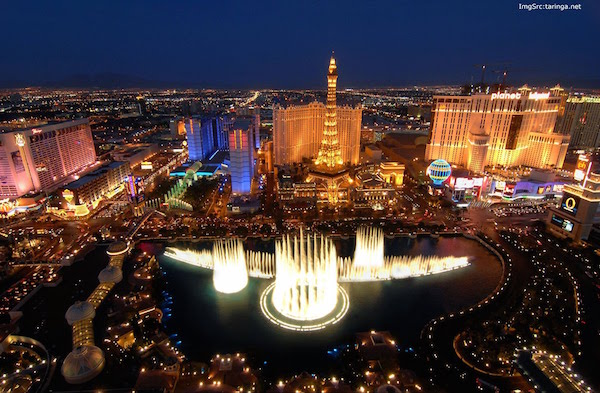 As a major boxing fanatic it has always been a dream to travel to Las Vegas and watch a major boxing match. Every year there are 1 or 2 major fights which capture the imagination of not only the boxing world but to the general sports fan.

This May 2nd is arguably the biggest boxing match in the history of the sport when 2 of the greatest fighters of this generation go head to head at the MGM Grand in Las Vegas. Floyd Mayweather vs Manny Pacquiao is finally here and one that I fully intend to go to. Each fighter is reported to earn more that $140million dollars from the fight so this is guaranteed to be the richest fight in history.

Tickets for the fight have just been announced and the cheapest one will start at nearly $2000 dollars all the way up to $6500 for ringside. These prices are not even in the secondary market and they are costing that much. Expect to pay double these figures if you want to go into see the fight.

My aim is not really to go into the MGM Arena itself and watch the fight but to be in the city when the event takes place and be around the prefight atmosphere.

From my last experience, Las Vegas is unlike any other city around because they will not show the boxing in any place that has not paid for the television rights. This means that no Sports Books or casino bars will have any of the fight coverage on.

Forget the idea of simply walking into a Las Vegas bar and watching the fight, the only real way is through Closed Circuit telecasts which will cost anywhere between $75 and $200. Expect these tickets to go fast as most people will not pay the $2000+ for a general ticket but will definitely want to watch the event. The Casinos that will have the Closed Circuit are all owned by the MGM group so expect similar price levels.

Floyd Mayweather is the best defensive fighter in the world whilst Manny Pac has the best attacking tools with his fantastic movement and footwork.

UK fight fans can watch the action on Sky Sports Box Office with a reported cost of £19.95 being in place. Considering that the Tony Bellew vs Nathan Cleverly fight was £14.95 this is a fantastic price for British fans. In the US the reported pay per view price will be $100 which is close to 3 times the price.

So before arriving to the USA, all UK and European residents are required to have an ESTA Visa. The ESTA is mandatory and lasts for 2 years entrance into the States. Most airlines will probably ask to see the ESTA USA information prior to embarking on the trans-Atlantic journey.

Anyone who makes the journey from the UK and would like to meet up in one of the many bars in Las Vegas then send me a message at @eventraveller. The fight weekend promises to be amazing and one that the world will stop to see.