In the past several weeks, the world has come to a standstill in which life has drastically changed. Sporting events including the English Premier League have been postponed indefinitely with any remaining games to be played behind closed doors. The BBC were first to report that Premier League players were ready to start contract training this week.  The FA decided that the league must come to a conclusion with Liverpool FC looking like certain champions. Other Leagues including the Belgian and French cancelled the remaining games and decided to start the new season later in the year.

Many fans have been wondering what ticket prices will be like for the Premier League next season, Seat Compare, a ticket price analysis and comparison website has released some initial estimations.

Arsenal: With a huge following in London and internationally, ticket prices on the secondary ticket market are expected to remain the same or decrease as much as 20-30%. Official prices for Arsenal tickets are already the highest in the Premier League and therefore this might impact sales.

Chelsea: Ticket prices for general games will decrease to a level seen several years ago. Expect prices to be around £50-£90. Demand for Chelsea tickets is often high for the major games but generally not so much. Seat Compare estimate them to be the lowest priced tickets of the teams listed here.

Manchester United – With a capacity of over 77,000, Old Trafford tickets will still remain higher than face-value but there will still be a noticeable difference. Prices expected to be around £70-£120 with the games against Liverpool and Manchester City slightly higher.

Liverpool FC – Whilst a driving force behind Liverpool FC tickets is the Premier League title, the club still is one of the world’s best supported. International travel will impact the ticket prices meaning prices will be more affordable for the masses. Ticket prices expected to be around £75-£150 for Premier League games at weekend and less for other competitions.

Reports from industry experts have stated that people will be looking spend less on tickets and with this the secondary ticket market will be impacted. Many teams in the Premier League already have tickets available for most games, this be even more apparent going into next season. Seat Compare expect that ticket prices will both decrease officially and in the secondary market due to the weakened demand. Clubs will be forced to lower prices to ensure that the seats remain full. Prices will be certain to rise the longer the time passes but for the foreseeable this will be the case.

Next season could be great time to secure hospitality and box tickets at a lower price than usual.

Seat-Compare.com was founded several years ago to create a transparent ticket compare website for all major events in the UK and Europe. By comparing all the ticket companies with a high quality and secure service, the website has increased in users exponentially the past season with fans from all over using the features to secure seats.

Do you have thoughts on the Premier League next season and the impact covid-19 will have on ticket prices for the fans. 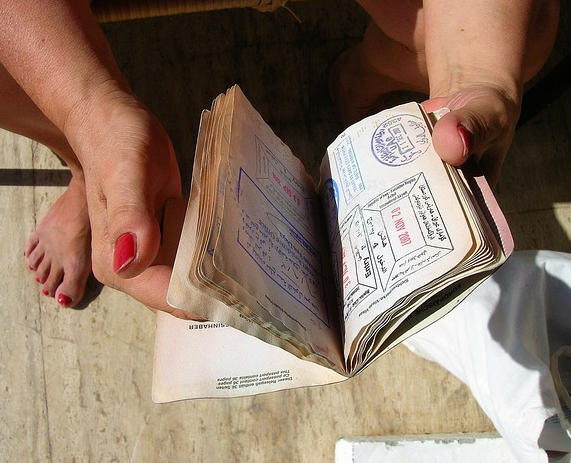 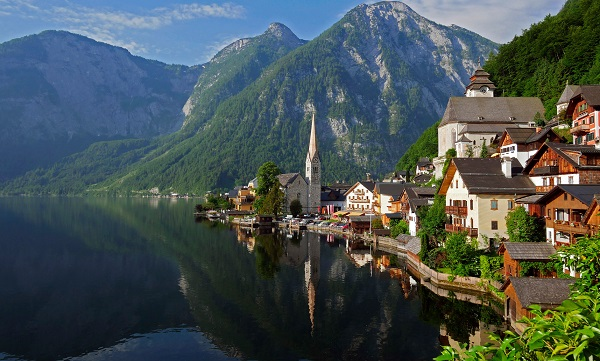