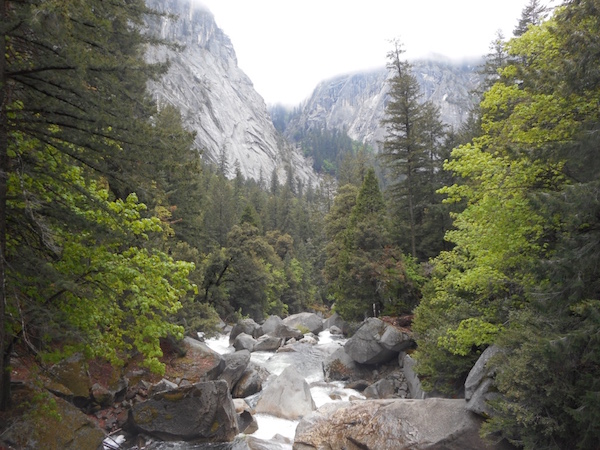 [quote]Yosemite National Park is set within California’s Sierra Nevada mountains. It’s famed for its giant, ancient sequoias, and for Tunnel View, the iconic vista of towering Bridalveil Fall and the granite cliffs of El Capitan and Half Dome. Wikipedia[/quote]

Whilst many fans are geared up to watch the British Lions tour New ...

This summer we are looking forward to our road trip in which we ...

Collect moments not things encapsulates the essence of Round the World Experts. We ...