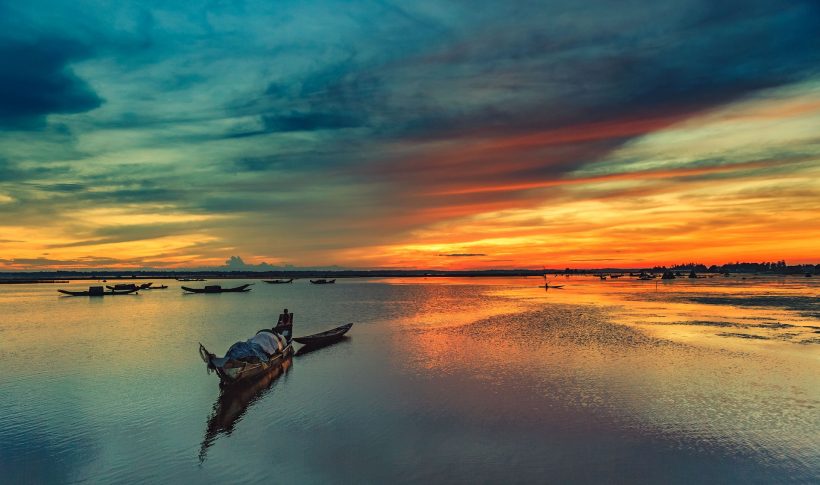 When considering which country to move to, many expats from Western countries will immediately look to nations like Switzerland. Ranked in the top ten for quality of life, quality of environment and transport infrastructure, it’s an obvious choice. But, with a high cost of living and a familiar culture, many expats might do better by considering the road less travelled. Choosing a country with a distinctive, yet different, culture to one they’re used to at home might add an extra special dimension and quality to their expat life.

With a Communist government, Vietnam, known as “The Land of the Rising Dragon”, may not initially sound like a promising prospect for more mercantile-minded expats. But, with a hard-working and welcoming population, Vietnam looks to be a country on the rise. This is demonstrated by the HSBC 2016 Expat Explorer Survey which ranks Vietnam 19th, ahead of Japan, France and the UK as one of the top destinations for expats.

With a much lower cost of living, expats from Western countries with high living standards may find that they are able to live very well in Vietnam. Hanoi is thought to be, on average, about 61% cheaper than living in London or New York.

Vietnam’s culture continues to evolve, and it straddles both East and West with modern office buildings and temples standing together. This gives it a dynamic feel, contrasting the ancient against the contemporary.

Religion is important to Vietnamese culture and permeates into business. With no official religion, the country identifies with several belief systems, including Buddhism, Confucianism, Taoism and Christianity. A common theme is seeking a sense of harmony and reluctance to incite confrontation, which can offer an interesting, if not frustrating, alternative to how more commercially aggressive expats may be used to negotiating. A national sense of collectivism means the needs of the community take a higher priority than that of the individual. For this reason, Western expats may find decisions in the work place take longer than usual as a consensus is sought.

While it is unlikely that expats will find all the staples they are used to from home, Western clothing and cosmetics are often available at a reasonable price. While the official currency is the Dong, US Dollars are also widely accepted.

Expats who eat at local restaurants find high quality food at a low price, especially when compared to Western themed bars and restaurants which are comparatively expensive. Respect for age and ancestry in the culture means that the oldest person in a group is likely to be served or greeted first as a sign of respect. If it seems that younger expats or their families are being ignored, it will often be because an older person is at the same table. Education is at a high level in Vietnam, with a literacy rate of 90%. Vietnamese is the most common language for schools, but English language international schools are becoming more popular. International schools may have long waiting lists, so expats with families may want to consider this before moving to ensure their child has a place.

With the population surpassing 91 million in 2015, Vietnam’s population is rising along with its development in infrastructure. However, as with many major cities, pollution is common. While the growth of industry is great for expats, Vietnam also offers numerous locations to escape the city and unwind. With more than 2,000 miles of coastline, there is plenty of choice available for sunbathers and, water sports enthusiasts alike.

Vietnam’s subtropical climate means that, while it varies city to city, in general, humidity is high all year round, a refreshing change for expats who are moving from colder countries or regions with a varied climate.

Geographically, the country is split, with highlands in the north of the country and lower-lying regions in the south. Vietnam is home to a string of stunning mountains, including the Black Lady (Nui Ba Den), Fansipan and the Marble Mountains (Ngu Hanh Son) which are all very popular with tourists.

Roads in Vietnam’s urban areas are heavily congested. Many locals use bicycles to get around, but for convenience and safety, expats could consider using taxis or inter-city buses. If travelling between Hanoi and Ho Chi Minh City (formerly Saigon), expats may want to consider the train or a two-hour flight.

Healthcare in Vietnam is improving, but at a slow pace. Rising prosperity has seen a rise in private healthcare spending of 241% in the past decade. While expats are not required to have health insurance to gain a work permit or visa, they are required to have a medical certificate that is valid for 12 months.

For expats requiring emergency assistance, Vietnam has specific numbers for police (113), fire (114) and ambulance (115). Pharmacies are readily available in major areas, but are limited in rural areas. Foreign prescriptions are not allowed in Vietnam, so expats requiring regular medication could either visit a local doctor for a new prescription or bring a supply with them.

The cost of treatments is significantly lower than many other countries. For example, a kidney transplant might cost $9,000 USD, compared to $33-72,000 USD in Singapore. However, long waiting times and overcrowding in public hospitals, are seeing people travel abroad for major treatments like heart surgery. The Vietnamese government is currently working to provide healthcare to 80% of the population by 2020. The Master Plan for Universal Coverage was approved in 2012, but the slow progress of this project means that expats may want to consider taking out international health insurance so they have timely access to appropriate healthcare.

While Vietnam may not be an obvious first choice for Western expats used to the hustle and bustle of more established and highly developed countries, its low cost of living, subtropical climate and spiritual, slower pace of life could offer a welcome contrast and equally enjoyable experience.

How to save money on your summer holiday this year 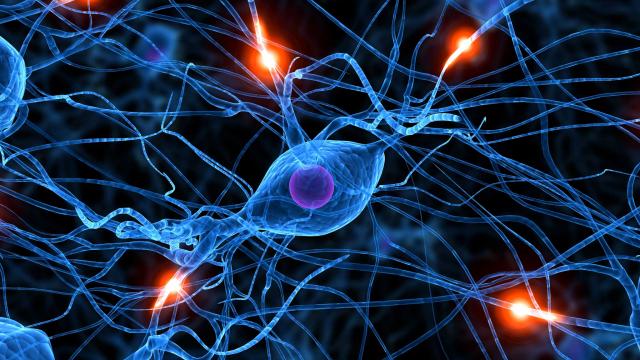 Medical Marijuana has a number of uses. It can be used to do ... 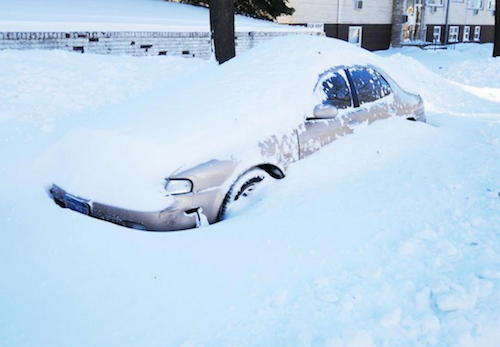 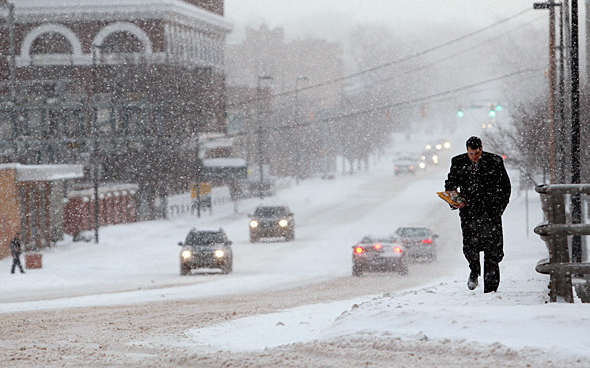 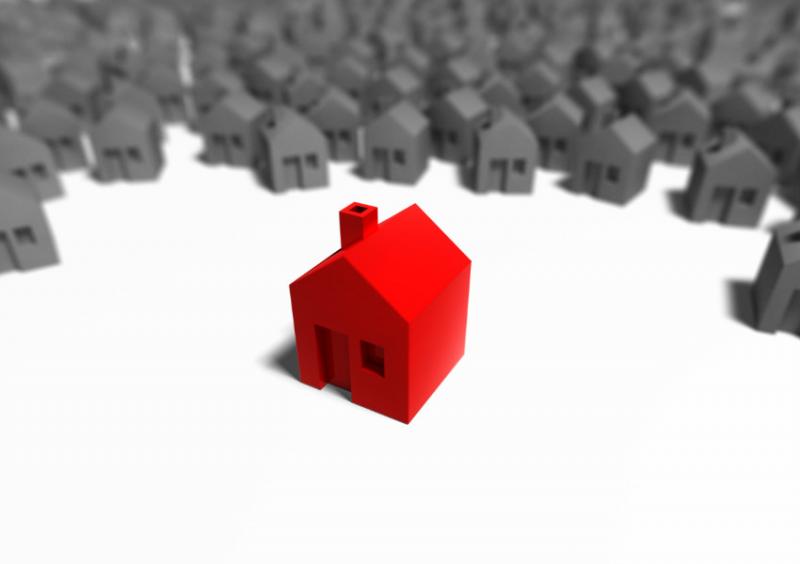 I recently tried to purchase an apartment in Manchester without success, the main ...