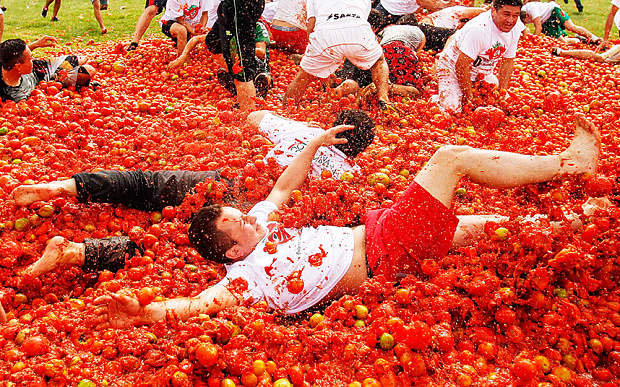 A Totally One of a Kind Festival

One of Spain’s biggest events is a festival where people fling tomatoes at each other. It sounds mad – and it really is!

There’s no better way to experience a country’s cultures and traditions than at a festival – and Spain is no different. One of the wildest festivals in the country is La Tomatina. Every year, the residents of the town of Buñol take to the streets for an epic food fight the likes of which you’ll have never seen. Curious? Yes, we would be too! So here’s your guide to one of Europe’s wackiest, messiest and most beloved of parties.

The origins of La Tomatina

Known as the world’s largest food fight, La Tomatina is famous for painting the streets of Buñol, a small Spanish town near Valencia, bright red. The origins of the festival are a little hard to pinpoint, with many theories as to how it begun. These include a friendly food fight that escalated out of control, a fight between Trotskyists and their upper class rivals, a barrage of tomatoes from bystanders at a carnival parade, protesting at a bad street musician, a democratic protest against the city council and even the aftermath of a truck spillage. However it started though – it soon caught on, and it’s become a regular occurrence for the best part of a century.

Getting to know the locals

So, why should you travel to see it? Well firstly, it’s a really unique way of getting up close and personal with Spanish culture. Yes, the origins of the festival may be a little murky, but the festival is so precious to the locals, you’ll find that each person has their very own stories and theories. So you’ll be able to get to know the locals and really feel like part of the community – no matter how long your stay is!

Letting your hair down

Secondly, and probably most importantly, it’s really really fun! There’s nothing quite like letting your inner child loose and just delighting in making a mess. Everyone around you will be feeling the same, and the good vibes are pretty infectious! You’ll get pretty close to your fellow revellers during the food fight, and it’s hard not to feel a connection with everyone – even if the chaos does only last for a few minutes. You never know – you could meet someone special there. Now wouldn’t that be a good story to tell? 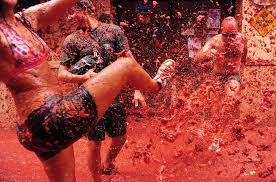 So if you’re planning to attend, what do you need to know? Well, ticketing was introduced in 2013 due to overcrowding, so make sure to book those to be part of the lucky 20,000 taking part. You may find that it’s difficult to find a hotel room in Buñol, so look further afield to bigger cities such as Valencia and Barcelona. You could even plan a bigger city break around your time at the festival. Of course, it’s important to get insured too. With some comprehensive travel cover, you can lose all your inhibitions at La Tomatina without a care in the world.

So will you be going wild in the streets of Spain this year? La Tomatina is a truly incomparable experience, and is something that everyone should take part in at least once. It’s fun, interesting and allows you to behave a little badly for once. Just don’t forget to wear something white – for a brilliant before and after set of pictures! 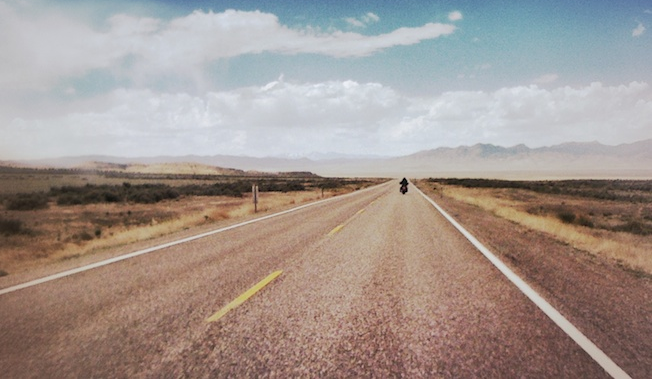 Motorcycle Roadtrip – Across the USA 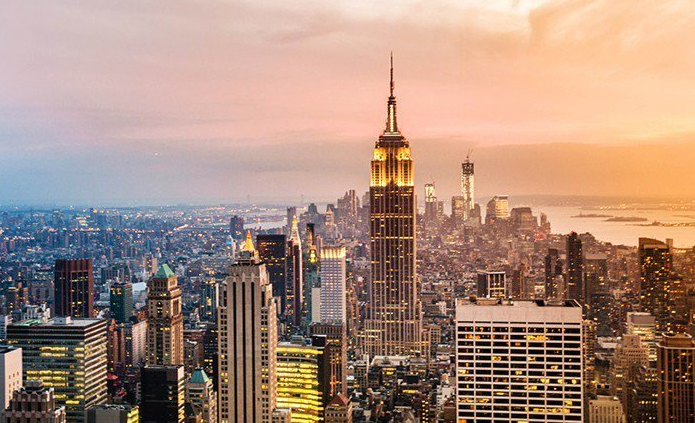