In the past 12 months we have traveled around the US visiting different cities in Texas, Arizona, Illinois and Nevada. To start 2014 off we were invited to city of San Antonio, Texas for 5 days. This was a first for us and therefore we were excited to be there. As we have been in Texas before we love the people there and expected no different on this trip.

San Antonio is also known as Military City because of the thousands of service men and women in the military in the area.

Thanks to David at City Sightseeing San Antonio we were able to get passes for the sight seeing tour bus around the city. The tour took us around the city both starting at Market Square and ending at Market square. Whilst it was slightly chilly the city still look excellent and the bus stopped at all major attractions in the city.

The Alamo, originally known as Mission San Antonio de Valero, is a former Roman Catholic mission and fortress compound and was the site of the Battle of the Alamo in 1836. Wikipedia 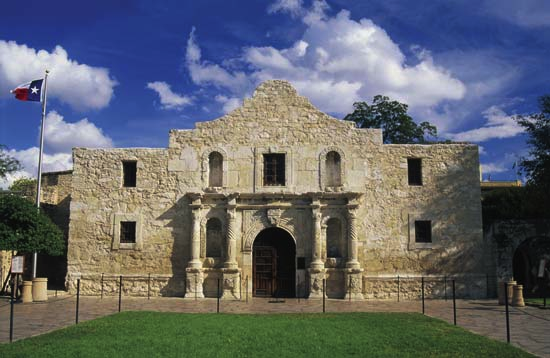 This is probably the most famous attraction in the city due to its amazing history and story behind it. The attraction is full most days so if you are travelling during peak times then please expect to queue slightly. As well as a cafe there is also a merchandise shop in which you can purchase all types of goods related to The Alamo.

Market Square is a traditional and historic shopping district in Downtown San Antonio, Texas, USA. The district is the largest Mexican shopping area in the city. We felt at home in this section of the city and one where probably most Mexicans frequent.

The river walk was one of the highlights of the trip due to its beauty and great vibe/buzz it has. Fantastic bars and restaurants line the 2.5 mile stretch of river to make this a fantastic tourist attraction not to be missed.  We ate some of the biggest BBQ ribs I have ever seen and all for reasonable prices. I recommend also trying one of the TEX-MEX restaurants on the river which are also excellent value for money. 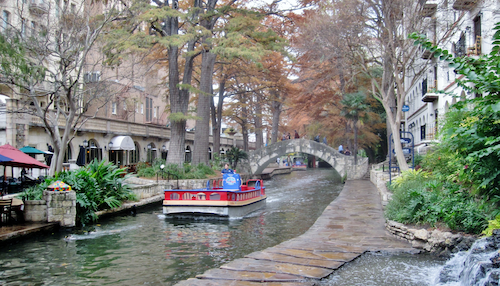 It is Mid January and the weather is comfortably warm and not cold in the slightest. Snow and sub freezing temperatures are very rare here and this makes it a fantastic climate all year around with the summer being particularly hot.

Overall San Antonio is a fantastic city and one of the best places I have been in The United States.
The mix of Mexican and US culture for me makes this place a truly fantastic city. I have travelled around the world and this city has it all, history, culture, security, beauty and things to do. I look forward to traveling back to this place in the future.

San Antonio also has a leading Zoo and SeaWorld which is open in the summer months. These attractions make it a fantastic place for visitors.