Home » Things To Do » Rugby Fever: The Six Nations

Whilst many fans are geared up to watch the British Lions tour New Zealand this month we are just as excited for the 2018 Six Nations tournament which promises to be the best ever.

The Six Nations Rugby  is without question the greatest rugby tournament in the world, not only because of the intense rivalries but also because of the level of play. Either one of the six nations teams have the ability to win the tournament and each year it is highly anticipated. 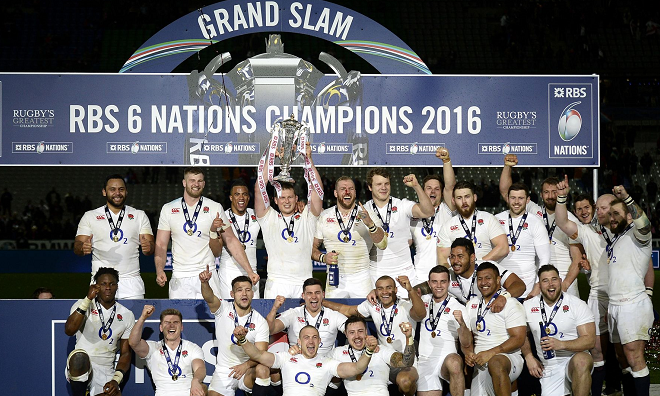 As always, the 2018 Six Nations will be contested with the following nations:

Whether you are a major fan of rugby or not I am sure if you do watch a game and get a ticket then you will be highly impressed with the atmosphere generated, especially for the big games of the tournament.

The current champions are England and they will be favourites going into the matches but any of the other teams are more than capable of winning the grand slam. The opening game is between Wales and Scotland, for tickets to this particular match then visit http://www.principalitystadium.wales/events/index.php