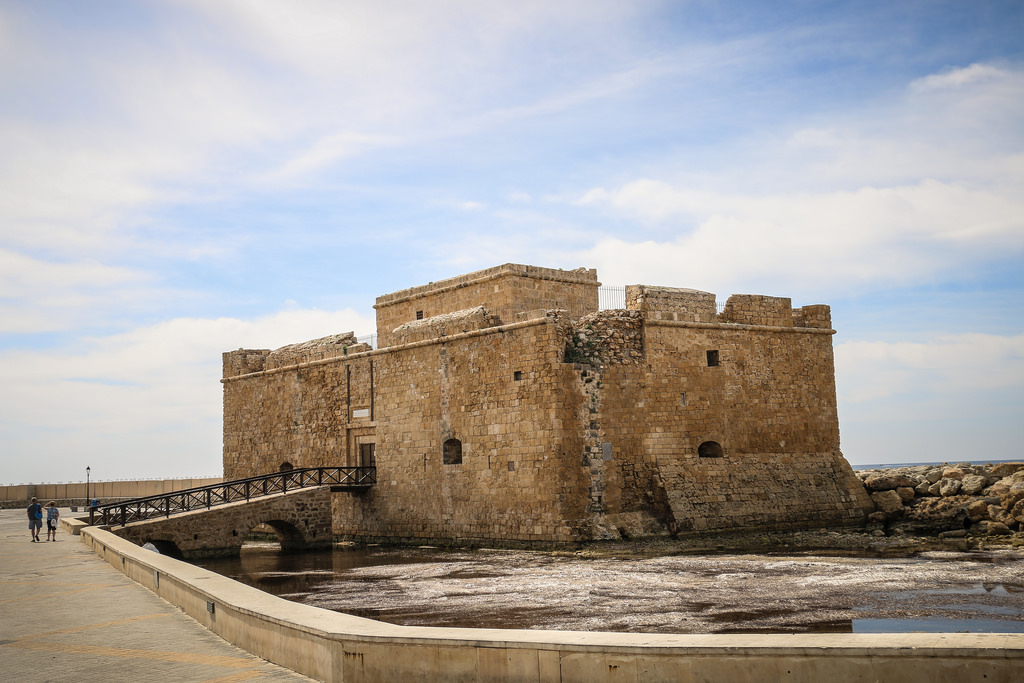 Paphos has been famous since ancient times, when it was believed that the Greek goddess of love, Aphrodite, was born here. This Cypriot coastal city in the south of the island is now a major tourist attraction, and will be a joint European Capital of Culture in 2017. There are flights to Paphos available from a variety of cities, including New York, Philadelphia and Boston.

Modest though it is, but in stunning surroundings, Aphrodite’s Rock is where Greek mythology established where the goddess of love was born. However, it would be advisable to bring a pair of binoculars to see the rock. There’s also a much larger formation, the Saracen Rock, which is situated in front of Aphrodite’s Rock, and was, so the legend goes, hurled into the sea to scare off advancing Saracens. This area also has links to Ancient Troy, and is a ‘must visit’ place for anyone interested in Greek history and mythology. 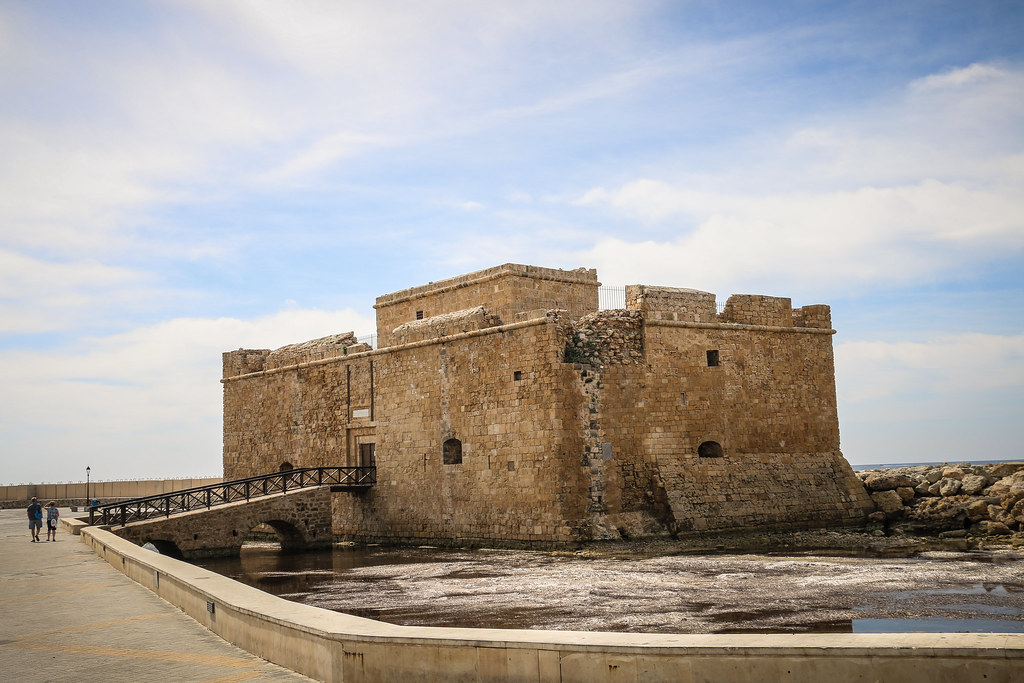 Rebuilt several times over the centuries, and once destroyed by an earthquake, the best time to visit Paphos Castle is in September, when the city’s cultural festival is held there. The castle has listed building status, and, even in such a historic city, it stands out as one of the most important landmarks in Paphos.

Remarkably well-preserved, Kato Paphos Archaeological Park is a UNESCO World Heritage Site, and is open throughout the year. With sites in the park that date back to prehistory, you’ll be able to take in the beauty of the mosaic floors of four Roman villas as well as the Odeon.

Palaipafos Museum in Old Paphos is situated in an area that used to be popular with pilgrims in Ancient Greece. Today, the museum, which is in a manor house, reflects the area’s fascinating past with its collection of artifacts from ancient times.

In a beautiful setting, the Akamas Peninsula is the place to visit when you’re in the Paphos area, especially if you are interested in nature and love walking. Surrounded by mountains, you’ll find forests and hundreds of different plant species.

Image by Chris Parker2012 used under the Creative Commons license

One Day in the City of Angels