Whilst I am actually from Manchester and going to Old Trafford to see a Champions League game is quite normal, I understand that for some this is not and therefore have decided to write about the recent trip I made to see Manchester United against Galatasary.

None of the following is biased, well almost all of it.

Old Trafford is one of the best stadiums in Europe, if not the world. Un be known to me, Galatasary are one of Europe’s largest clubs due to the amount of fans they have around Europe. With Istanbul being one of the most populated cities in Europe this equates to several hundred thousand fans.

The pica dilly gardens area of Manchester was their meeting point for this game and boy did they come in force. They must have brought around 5,000 fans, probably from all over the UK. Every major city in Europe has a Turkish section and London has one of the largest and therefore Manchester was rocking.

I decided to have a few beers in the gardens with them, what a friendly bunch of fans they are. All singing and chanting for their beloved team. This lasted from 1pm until after the game.

Whilst the game was boring, watching their fans wasn’t. An early Michael Carrick goal put United fans in a sense of ease and that more was to follow, this wasn’t the case with the Turkish team giving as good as they got and showing why they are Champions of their league.

Can you believe that 70,000 manchester United fans was drown out by 5,000 Galatasary supporters, me neither. What a show of support.

From the way their fans behaved I believe they made many new friends on this day and will hopefully see them again soon.

How can I take Manchester United for granted !! 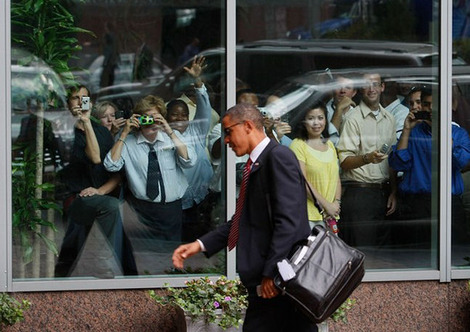