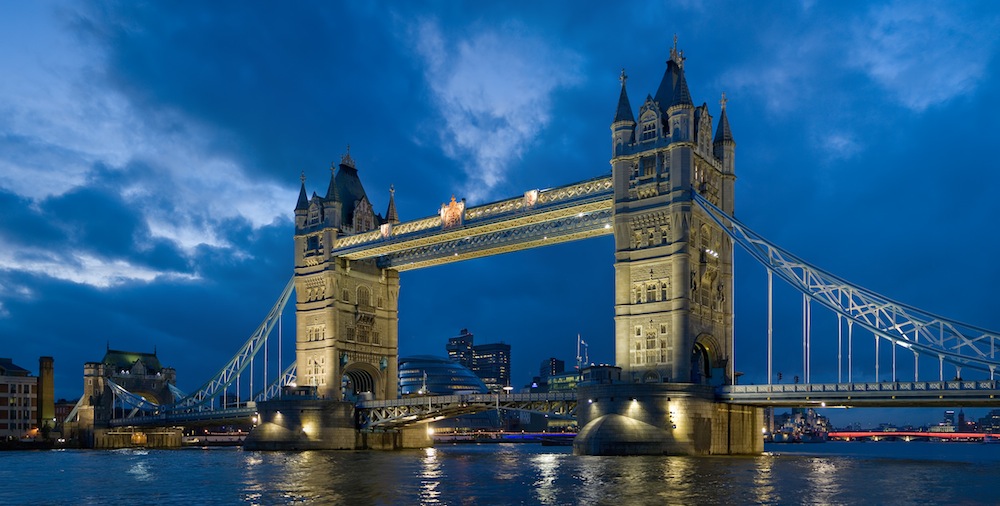 It Was a Golden Summer for Great Britain, but what do Early Indications Suggest Regarding the Impact of the Olympics on England’s Capital?

There is no denying that this year London created and witnessed a glorious golden summer.  The critics were silenced and the people united as our athletes inspired us to let optimism reign over doubt and positivity to offset anxiety.  Even the most Ebenezer Scrooge-esque of characters struggled to remain unaffected by such a potent wave of jollity and somehow the momentum remained long after the closing ceremony.

It is not easy to pinpoint exactly what went so right, but too it is impossible to suggest that anything was in any way wrong.  It was seamless.  The victories and defeats; the close calls, near misses, broken hearts and dreams fulfilled; the volunteers who somehow transformed the perception of Britain and indeed Britishness; and of course the heroes, the heralded and unsung, hand in hand, making London 2012 not just a sporting achievement, but too a human one.

The united spirit was omnipresent throughout, from the wild applause offered to the independent athletes to the helping home of the first female Saudi Olympian.  Of course the Olympics is always a global convergence, but truly London 2012 felt like more than a simple physical collaboration, and rather a psychological, even a spiritual coalescence.  The previous fears of dispute, failure, conflict, even terrorism eroded once the Korean flags had finally found their rightful place, and the police became little more than glorified cheerleaders.

It is hard to believe, but over two months have now passed since the Paralympic closing ceremony marked the end of the Games, and now discussions have moved on from medal hauls to economic impact, and the tone has become rather more sedate.  It is almost as though we have returned from the most indulgent of working holidays and are now left to nervously study our bank statements.

If like me you are not an economist and your financial planning extends only as far as ‘buy one get one free’ deals at the Supermarket, then the economies of something like the Olympics may well be slightly overwhelming.

Throughout the Games, one of the negative economic news stories that was repeatedly fed into our resistant ears, was the lack of people on the streets.  The Olympics was supposed to boost visitor numbers in Great Britain, with a target of ‘an extra million tourists per day’, but as residents fled the anticipated chaos, visitors too stayed away, and shop keepers were left to mull over empty streets and limited takings.  It even led one renowned economist, Nouriel Roubini, to label the Games as an ‘economic failure’.

The complexity involved with big events, like the London Olympics, and the impact they have on tourism is that visitors tend to avoid the cities before and after the event through fear of excessive prices, crowds and negative attitudes.

The predicted pre-event loss was balanced out by the draw of the Jubilee celebrations and it was anticipated too that Olympic-specific visitors would neutralise stay-away tourists during the Games.  Although figures are not yet out concerning this, one thing that was clearly observed was the visible changing profile of tourists, and the resulting shift in visitor activities.

With many Olympic visitors being exclusively in town for the Games, other attractions throughout the city experienced a decrease in visitor numbers, as tourists based themselves in Olympic locations and limited additional entertainment.  This is something that has been cited as a shortcoming and indeed something that would need to be addressed in the future.  The overall impact of this reality on the British economy is, however, as yet unknown.

There was also a drive throughout the Games, by the LMC (London Media Centre), to promote London in as positive a light as possible, as global focus fell on the city.  This involved free access being granted to journalists for over 600 events and, with a total of 8700 journalist registering, ensured that the cultural diversity and depth of London was extensively communicated in over a hundred countries worldwide.

It is this legacy that looks set to contribute the most in terms of value to the British economy, and it is predicted that the raised profile will see an additional 1.1 million tourists visiting the city over the next five years, bringing a £900 million boost to the economy.  There is no time for complacency, however, with extensive programmes in place to ensure that the predicted numbers are indeed realised.

In addition to tourism, it has also been reported that construction for the event boosted the economy by $11.6 billion and too there is an intensive drive to ensure that the sporting legacy from the stadia and various arenas is fully realised.

The Olympics was certainly a success and we should do everything in our powers to ensure that the positivity and optimism remains intact for the foreseeable future, as this too will have a crucial influence on the economic legacy.

In reality, although perhaps short-term negativity exists with regards to tourism during the Games, it was always a long-term vision where the economy was concerned, and patience, continued unity and relentless focus is still required in order to realise these objectives.

Perhaps for now the Gold around the necks of our Olympic champions will continue to hold its value as the economy stalls, but too there is certainly a justification in the positivity surrounding the overall legacy and impact that the Games may eventually have on the British economy. 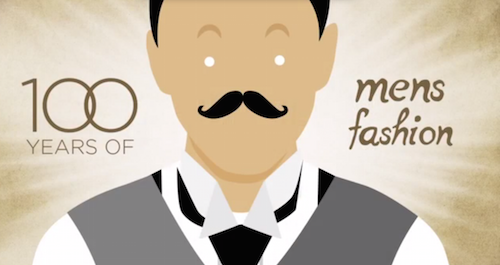