Tomorrowland has only recently become one of the most in demand music festivals in the world.

The festival is located in a small town in between Antwerp and Brussels in Belgium. The town is aptly named Boom. his prime location means that people from all around Europe can visit within hours, cities such as Amsterdam, Paris, Cologne, Lille, London are all within a a few hours via train.

Tickets for Tomorrowland 2013 sold out within minutes this year with an estimated 1.8million people trying to get the 80,000 tickets on sale. The sheer demand for this festival means that the tickets not only sell out but are only available if one decides to purchase from a secondary ticket agent which is often much more expensive.

Best Dance festival on the Planet

Mid-July is guaranteed to be hot in the town of Boom, last year the temperatures were amazing with the sun starting from first thing in the morning and lasting all day until the night. With this guaranteed good weather this makes the festival much more better, no need to worry about packing wellington boots like most other festivals.

Tomorrowland has the best venues, best stage, best production, best layout and best DJs for a festival in the world.  One would expect the tickets to be expensive but the value is truly fantastic. UK and festivals in Sweden, Norway and Germany normally cost twice as much as this festival yet do not offer the same facilities and headline acts. The great value is no surprise as 180,000 purchase tickets within minutes each year. 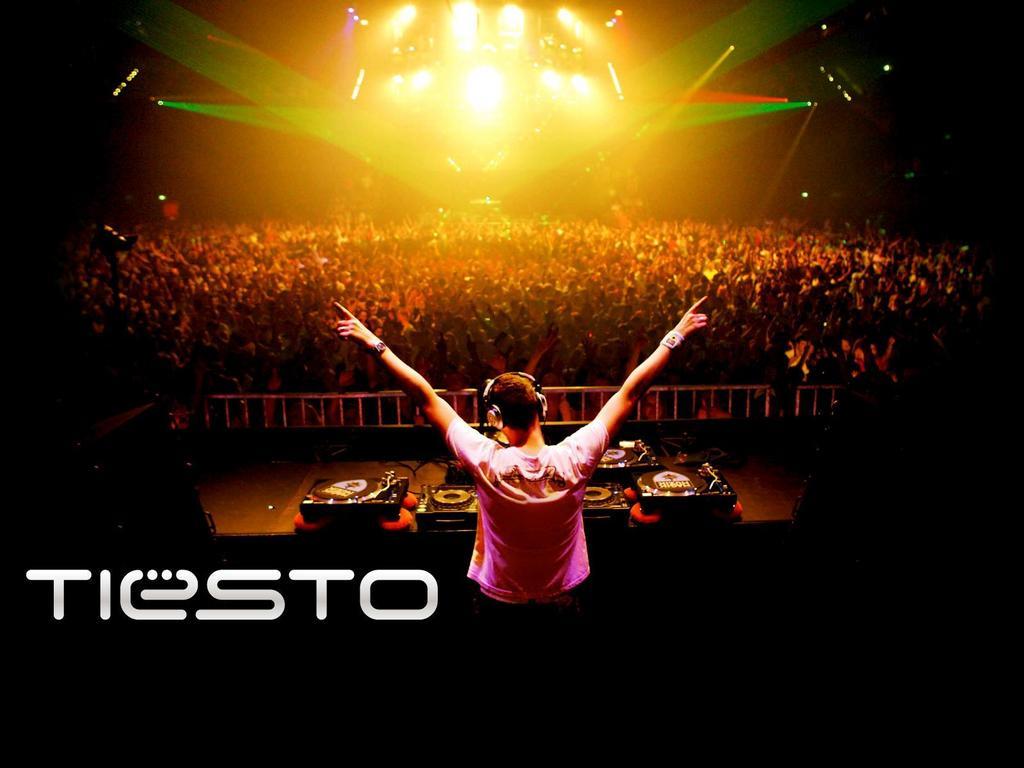 Being located in Belgium means that people can travel to Tomorrowland very easily as the country is located in central Europe. Major cities such as Antwerp, Brussels, Amsterdam, Frankfurt and many others can be reached within a couple of hours on the fantastic railway system in Belgium. Amsterdam is a major hub for flights from around the world and is the chose city for incoming flights for people wanting to enjoy the festival.

The venue is located in a park just outside the town of Boom in Belgium. The bowl shape allows for a truly magnificent festival with views of the stage from all sides. Inside the layout is amazing and no expense shared for the production and detail of everything. The amount of detail truly is remarkable for a festival with a lot of reference to the Tomorrowland theme. Pictures of inside the venue to follow shortly.

Unlike any other Festival

Tomorrowland truly is a festival that is not like any other, with the international crowd, excellent venue, central location and worlds best DJs you will not find an event anywhere in the world. Even the camping environment is themed so that you completely feel the Tomorrowland atmosphere.

If you are looking for a 24 hour party festival from the arena to the camping then Tomorrowland 2013 is the place to be in the summer. Whilst the festival arena opens at around 12:00 and finishes around 2am the party continues in the Dreamville camping for those people with the weekend pass. 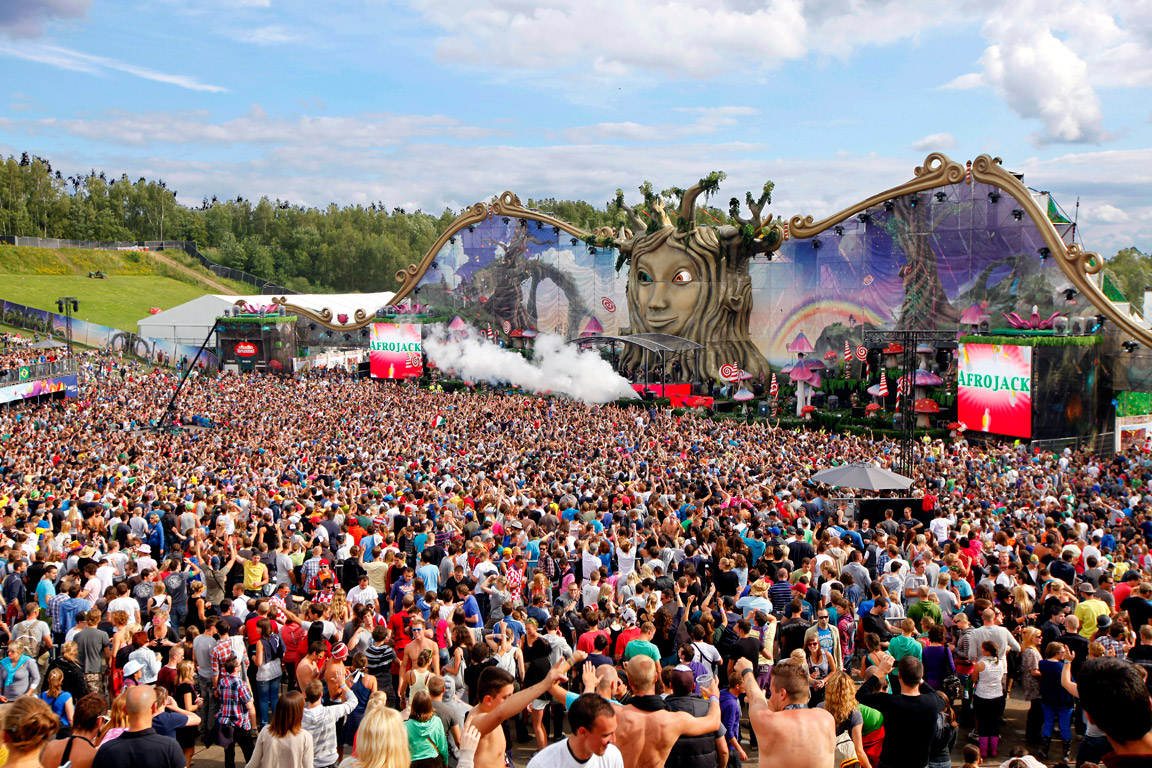 Each year 180,000 people purchase tickets within minutes of the Tomorrowland festival going on sale and it makes it the fastest selling festival in Europe without doubt. If you are wondering whether to come to Tomorrowland then simply ask yourself why 180,000 people would come, this is without the many thousands that are unlucky and cannot by the tickets because of the sheer demand.